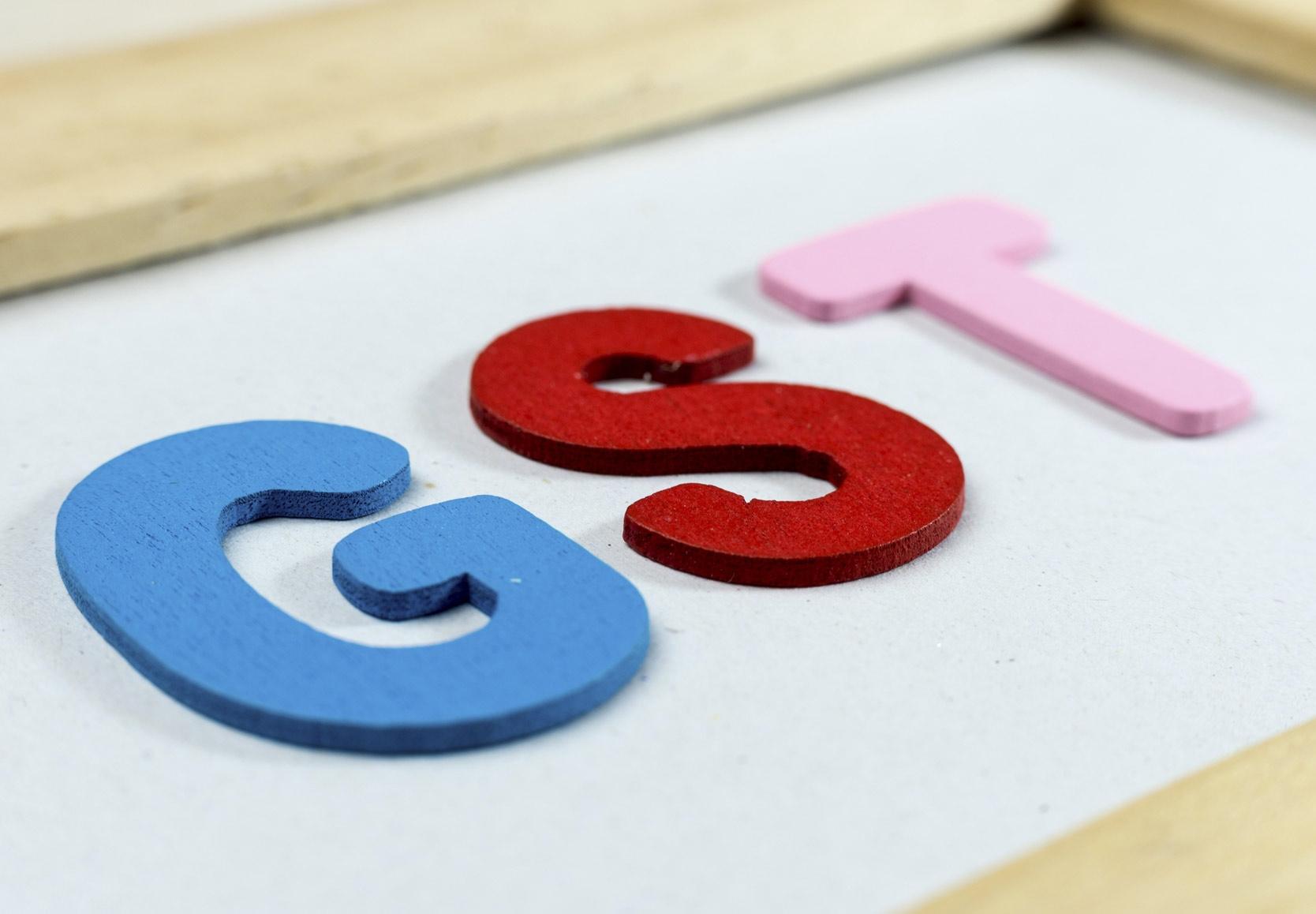 The GST law is the latest and the most innovative law concerning the tax system in India post-Independence and is one of those tax reforms that will take the Indian Economic System to newer heights. There is hardly anyone who is not affected by this system and this is why it is necessary for all to understand and gain knowledge about GST and its provisions such as refunds etc. As a taxpayer you should be conversant whether you can claim refunds under the GST law or not.

The most common refund rules under GST law are as follows:

What is the process of GST Refund?

Filing an application for Refund

A taxpayer who wishes to claim refund of tax or interest or any other amount that has been paid under the concerned law, needs
to file an application for claiming the said refund in Form GST RFD-1 within a period of 2 years from the date that is relevant in their case.

The said date of relevancy has been defined for each scenario further:

What are the documents that are required for the refund?

In order to claim refund certain documents are
required and they are as follows:

In case the amount of tax refund claimed is less

Order of Refund by the authorized officer

In case refund is due towards a certain individual on the basis of export of goods or services, the officer who is authorised to do
so will issue a provisional refund of 90% of the total amount that has been claimed in Form GST RFD-4. Then the said officer shall get the verification of the documents done and issue a final settlement of the refund that has been claimed.

However, the provisional refund will only be granted subject to fulfilling of the following conditions:

The individual who has made a refund claim, has not been prosecuted in the past 5 years for tax evasion.

Are there any exceptional scenarios, if yes what are
they?

Yes, there are certain scenarios considered as exceptional under the GST refund rules and they are as follows:

The tax that is applied on supply of goods that are

GST refund can only be claimed in case there is a genuine eligibility based on the above stated facts. In case GST refund is claimed on forged or fake documents, an individual shall be punished strictly under the law. Therefore, it is always advisable to file correct
documents that have not been forged or fabricated just for the sake of claiming a refund.