7 Reasons That Can Lead To Delay in Tax Refund 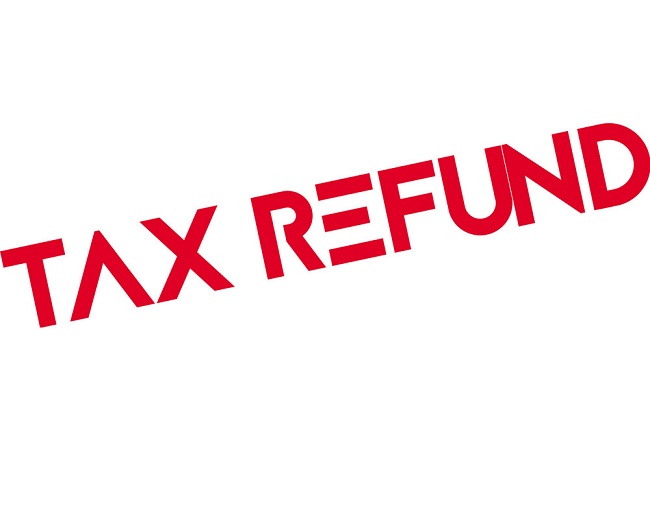 Every single tax payer who files income tax returns on a regular basis looks forward to one thing eagerly and that is income tax refunds. In case a tax payer is eligible, it is most likely that he or she will get an income tax refund soon after they have filed their income tax returns. However, there are times when these refunds can get delayed and the tax payers might not get them on time and they might feel a little disheartened especially when they know that they are eligible for a refund. So what could have been the reason for such a delay? Well, there are several reasons behind such delays and not just a single one. It all depends on factors such as time, date of filing of the returns, method of filing of the returns and several other things that will be discussed further. What one can do first is to check their refund status online and figure out the reason that has caused the delay. Here is a list of the most common reasons that could have delayed your income tax refund.

There are two ways of e-filing, manual and electronic. Manual e-filingis the one by which returns are filed and then the acknowledgement of the same is mailed to the Income Tax Returns office situated at Bengaluru so that the verification can be completed. In such a case the income tax refund can be delayed and one will receive it late as compared to those that have been filed, electronically. However, it is always advisable that the individuals who have an income of more than Rs 5 lakhs, to file their income tax returns online.

It is also a very common reason for causing delay in receiving tax refunds. There is a large number of taxpayers who forget to update their latest bank account number with the tax department and the department does not come to know about such a change causing a delay in refund of tax. In case the income tax department does not come to know of the new bank account as it is not updated, it may cause a delay in processing of the income tax refund of certain individual.

Just like the abovesaid reason, furnishing a wrong or incorrect address can cause a delay in the tax refund as the refund that is issued through a cheque will be returned to the CPC, if the mailing address has changed or filled incorrectly.

In any case, if there is a delay in filing of the income tax returns for a particular year by the tax payer then in that case a delay will be there in getting a refund from the department. In such cases one should expect a delay no matter what. In case you have filed your tax returns on the last dates when the deadline had approached then also there can be a delay due to the heavy rush at the peak time and the income tax department may delay the said refund as it will take its own time to process the request.

In case a taxpayer misses on including any of the deductions like the ones provided under sections 80c & 80D of the Income Tax Act, or any other sections that might be available for them to claim deduction under, then in that case there could be a delay &a tax payer may not be eligible for the refund. In case the Income tax department finds any faults or errors in the returns of a taxpayer, they will seek rectification and the same will have to be provided under any circumstances. This is why it becomes very important to make sure that all the deductions that have to be claimed are in their place and there is no mistake whatsoever.

In case tax payer commits a tax fraud or evades paying taxes or causes any other offence that is criminally punishable under the Indian legal system, then such a situation would lead to a delay in tax refund. Committing such an act related to tax is punishable with heavy penalties which may lead to circumstances that hamper an individual’s future.

If a manual copy of the ITR-V has been sent to the office of CPC Bangalore, then also it takes a little extra time to receive the funds. In such a case what one can do is to go ahead with the Electronic Verification Code (EVC) so that quick verification of the income tax returns is done at a faster rate. If online verification is not done then refund will be delayed.